PEMF Therapy for professional and home use.

Having an effective PEMF device is a top priority.

We offer proven, user friendly and durable products. From easy-to-use programs, to advanced custom programs, we offer PEMF products to do what you need!

Designed to be used by either a beginner or an advanced user.

Our PEMF products are designed with an easy-to-use interface and backed by effective technology, providing improved health and wellness for years to come.

Shortcut access allows the user to start any of these programs within seconds of turning on the controller! 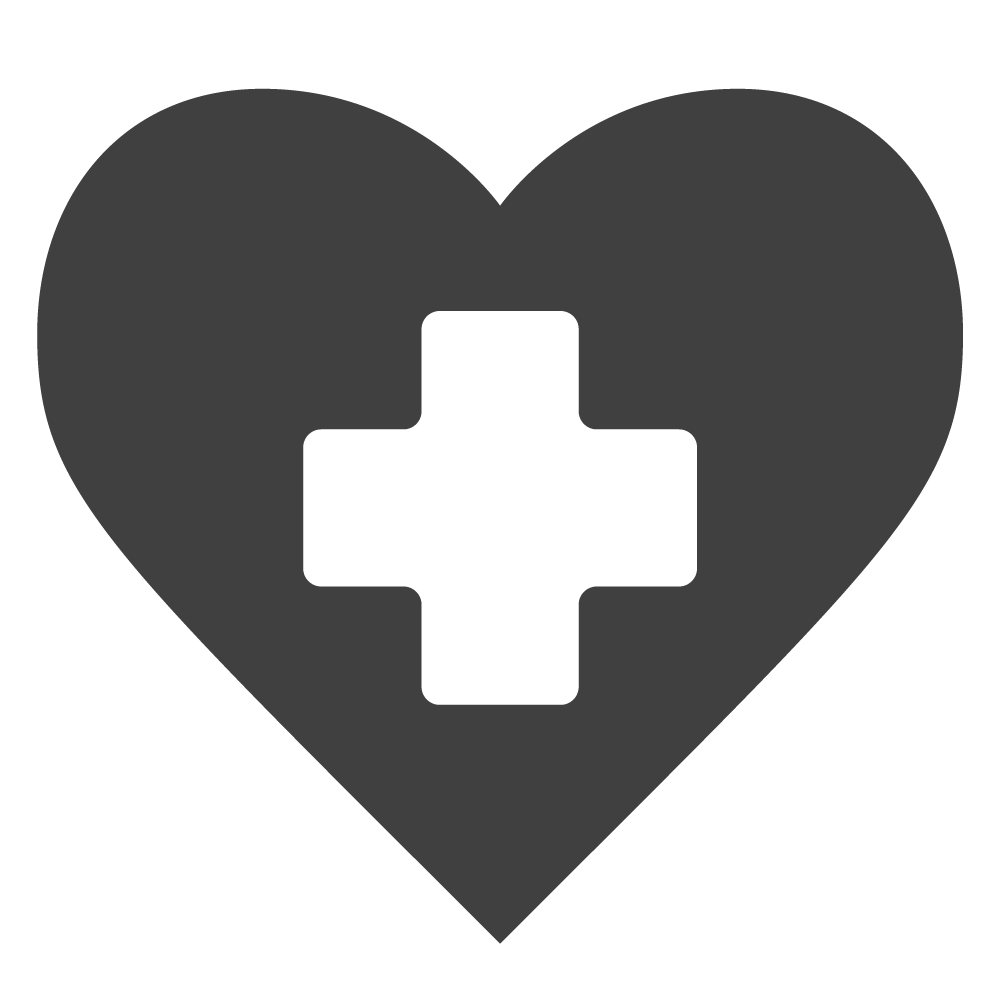 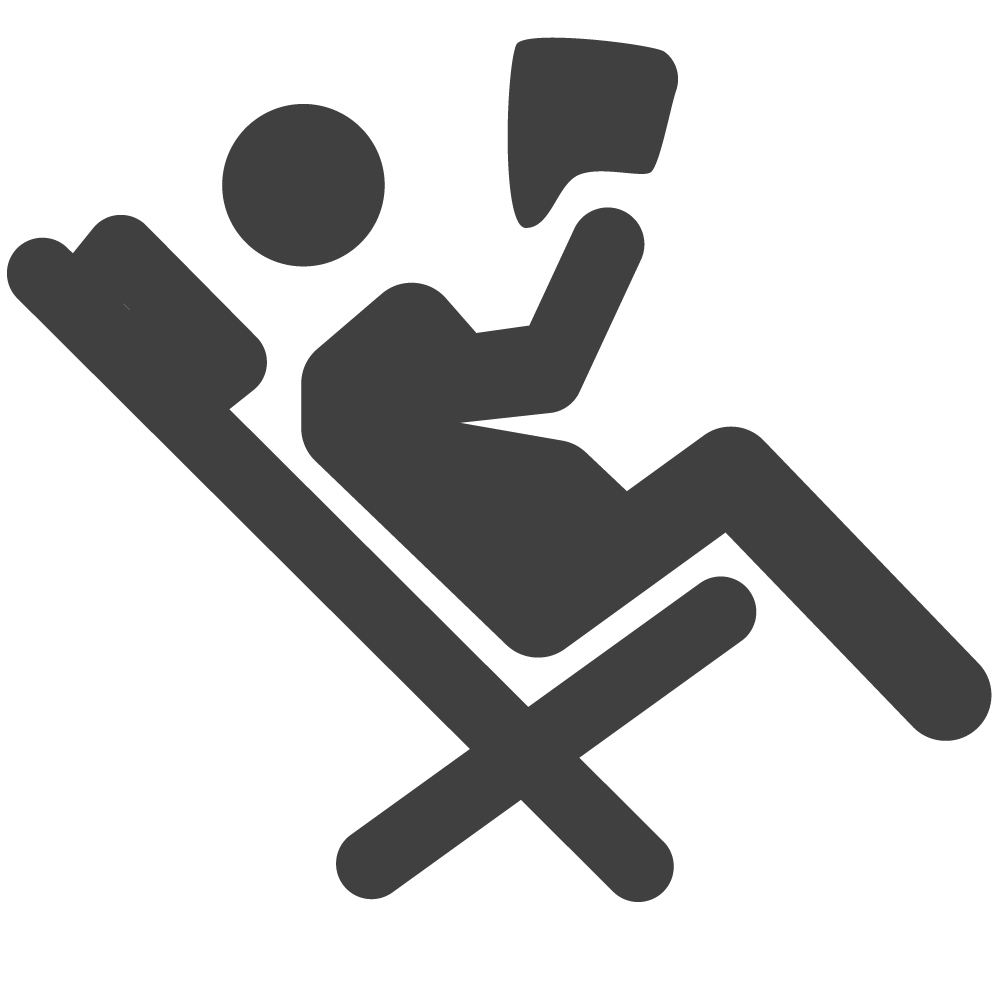 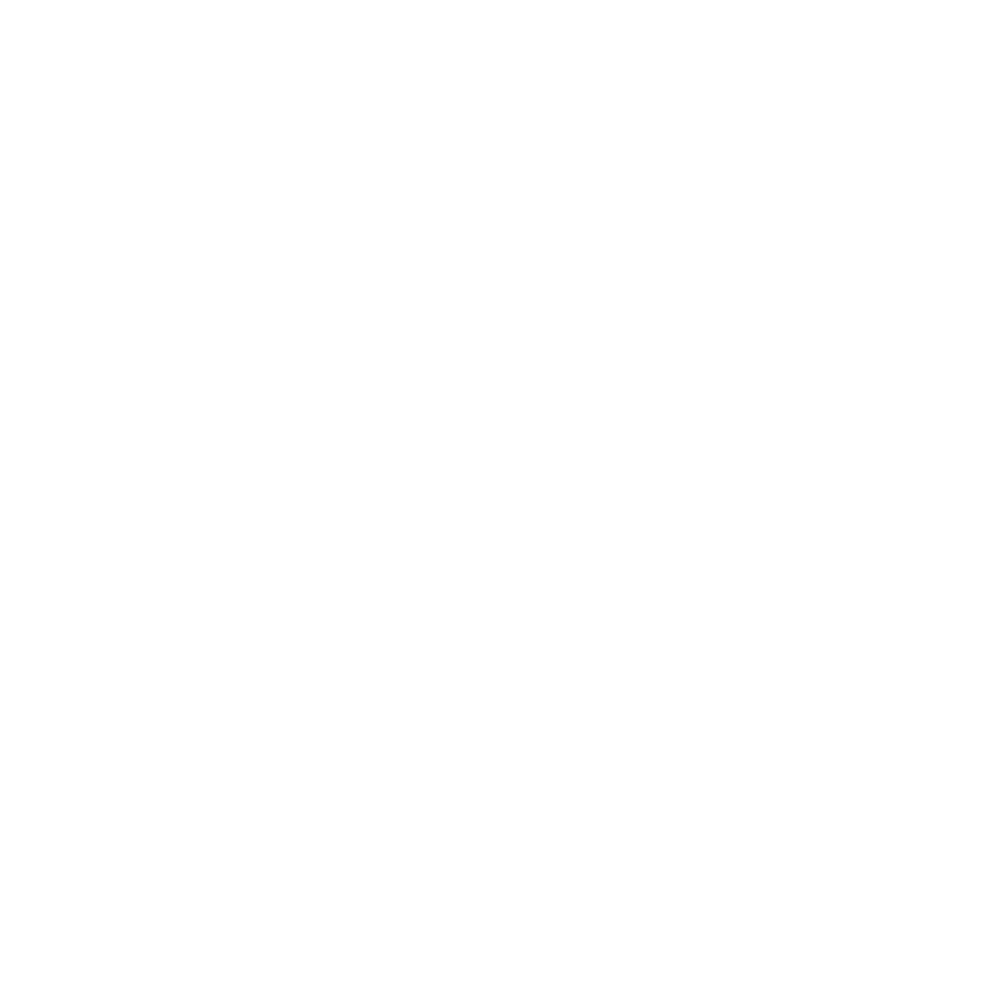 Alexi uses the Vasindux for post workout therapy as well as injury recovery!

Alexi Pappas is a 2016 Olympian and an award-winning writer and filmmaker. Alexi is known for blending film, writing, and acting into a stunningly wide-ranging career. A Greek-American, Alexi is the Greek national record holder in the 10,000 meters with a personal best of 31:36 set at the Rio Olympics.

Alexi has been profiled in the New York Times (a front-page Sports section profile), Rolling Stone, on NPR’s All Things Considered, and was also featured on the cover of Runner’s World Magazine’s 50th anniversary issue alongside Kevin Hart, named as one of the two faces of the “new boom” in running.

She most recently co-created and starred in the feature film “Olympic Dreams” alongside Nick Kroll, which premiered at SXSW 2019. Alexi recently released her book, “Bravey,” with publisher Random House.

Learn about our PRO and PRO+ products!

Both are easy-to-use and offer exceptional user flexiblity and customization. 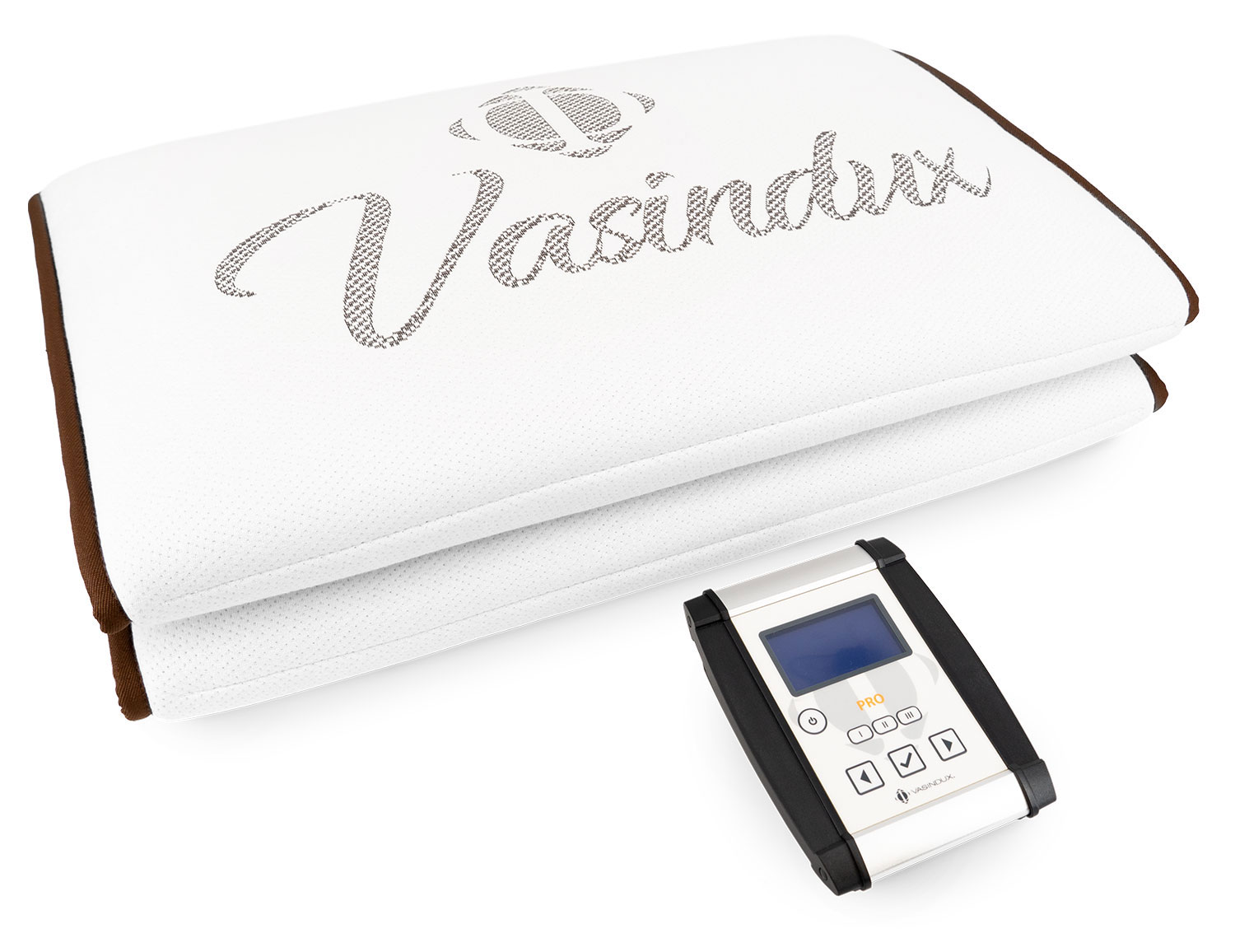 Our PRO product offers a single channel controller with 12 preset programs as well as a customizable setting.

Our easiest product to use which is great for home or light professional use.

Our PRO+ product offers a dual channel controller with 37 preset programs as well as a customizable setting.

Our most advanced, flexible, strongest and customizable PEMF product which is great for professional use.

Developing products and technologies that improve the quality of your life.